Big discounts on all products + extra cashback on your purchases. Register Now to explore the limited time deals!

Most modern households rely on electricity to run a wide range of gadgets and appliances. The prevalence of work-from-home setups also requires us to stay connected online for a long period of time for office work. However, unannounced power cuts in such a situation can be pretty terrifying; after all, no one wants to be disconnected from an ongoing meeting or conference call. A power inverter can help us in this situation. 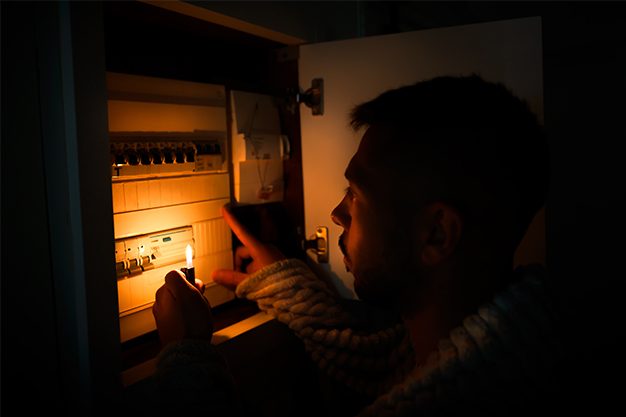 Best Inverter Companies to Choose From

Why Do We Need an Inverter?

With an inverter, you can ensure that power outages don't disrupt your regular life and that it goes on as usual. If a power outage occurs, an inverter can serve as a backup. Inverters convert DC to AC, which is then used to power electronic appliances during power outages. The best inverters for homes can support more devices and gadgets if it has a higher capacity. 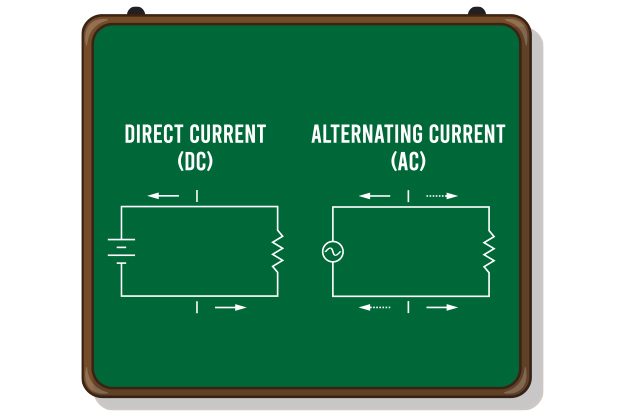 Difference Between an Inverter & UPS

An inverter that produces pure sine waves is efficient, consumes minimal energy, and can be adjusted according to the power needs of your gadgets. Pure sine wave inverters are the best inverters for homes as they support sensitive equipment such as TVs, CFL bulbs, microwaves, and refrigerators.

As the polarity abruptly switches from positive to negative, this type of inverter is usually compatible with most electric devices but may reduce efficiency over time. A modified sine wave inverter is considered one of the best inverters for home use as they can usually be used for devices such as old tube televisions, water pumps, and phone chargers.

The square wave is the most uncomplicated and inexpensive inverter. This invert can power simple appliances that need little electricity to restart. Inverters of this type can be among the best inverters for homes if you do not have plenty of electrical appliances to run during power outages.

One of the best Indian inverter brands, Luminous offers several types of inverters to accommodate modern-day Indian households' changing needs, which leaves you with plenty of choices to pick the best inverters for homes. Some of these types include:

In commercial establishments such as petrol pumps, salons, and small showrooms, high-capacity inverters are viewed as the best inverters. Furthermore, these inverters are recommended best inverters for homes with high power demands that use such as geysers, heaters, air conditioners, and other high-load appliances.

These inverters are designed specifically for smart homes and are controlled wirelessly or via Bluetooth. Utilizing your smartphone, you could monitor and control the functions of these inverters, including inverter load, backup time, input voltage, etc. A connected inverter is one of the best inverters for home use as they can be controlled from any corner of your house, which certainly saves on time.

An integrated model is a permanent combination of the battery and the inverter that cannot be isolated. The batteries operate at higher voltage levels and have greater backup capacity. Lithium-ion batteries power integrated inverters. It is one of the best inverters for homes with batteries because it is compact and saves space.

Having a premium inverter means you will have a lot of additional features that make owning this inverter worthwhile. Backup, inverter load percentage and battery charging percentage are all displayed in real-time in these devices. These devices often feature an LCD display, 32-bit DPS processors with pure sine wave technology and run noiselessly. If you are willing to spend a little more money to match the inverter with the trendy decor of your urban home, premium inverters can be your answer to finding the best inverters for homes.

A watt is the unit of power equivalent to one joule of work per second. The wattage of something is simply the voltage multiplied by the Amps. When an electronic device is turned on, watts determine how much power it uses or can supply. Whether it draws 10 amps at 9 volts or 1 amp at 90 volts, it still consumes 90 watts.

A watt-hour is calculated by multiplying the number of Amps with the battery voltage.

An ampere is a unit of electric current. An amp determines the wire size needed, especially on the low voltage side of an inverter. Insufficiently sized wires can get hot and can cause voltage drops, which isn't desirable.

Amp-hours is calculated by multiplying Amps by time. Battery capacity is measured in Amp-hours. Inverters are generally powered by batteries, so their AH capacity determines how long they can run.

The voltage and current supplied to equipment by the inverter are measured in Volt-Amperes. Power requirements of electrical items and power supplied by an inverter are the same if an inverter operates at 100% efficiency.

Things To Consider When Choosing The Best Inverters For Home 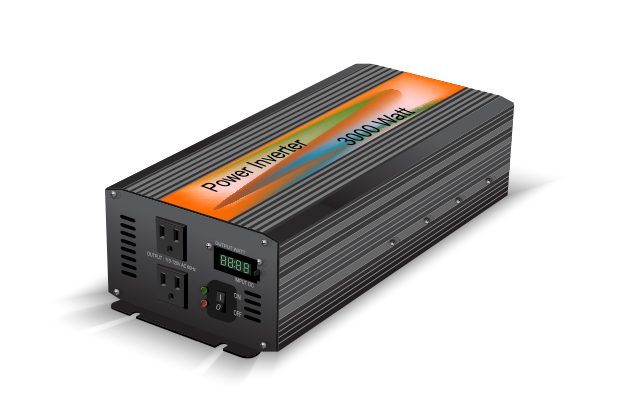 Make a list of appliances you need running during power outages. Add up the power consumed by each of these appliances. Assuming the total power requirement is 550 W for an 8-hour backup, you'd need 550 x 8 = 4400 Watt-hours of electricity. During a power outage, this would be the approximate power consumption of your house. Use this calculation to find the best inverters for home use to meet your requirements from the list of top inverters.

The Appliances To Be Connected 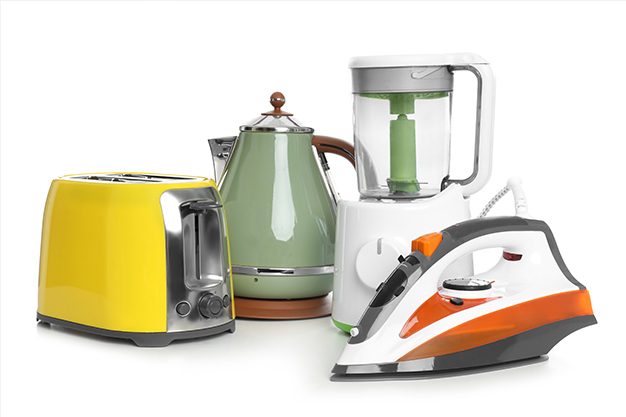 VA Rating That Your Inverter Requires

If you only experience a few hours of power outages per day, a 12 V rating should suffice, which most small inverters have. However, in case of longer power cuts (more than 8-10 hours), you should invest in an inverter with a higher voltage (such as 24 V or 48 V).

The battery backup time of any top inverter battery is generally between 5-10 hours when fully charged. Nevertheless, the exact backup time can be calculated by using this formula.

Consider an inverter battery with a capacity of 200 Ah and an input voltage of 12 V. You want to run 4 tube lights, 3 fans, and 1 Wi-Fi router on that battery. So, your inverter battery backup time would be:

Safety is one of our central concerns when purchasing an electronic device. In the wake of technological advancements, more devices are incorporating innovative safety features. Some safety features that top inverters are equipped with these days are:

Size Of The Inverter

You should choose an efficient inverter that ensures uninterrupted operation of the electric appliances attached with it. Therefore, buying an inverter larger than the appliance's added power rating is important. Today, several best inverter companies offer larger inverters to cater to the needs of larger households.

There are three main types of best inverter batteries available in the market:

Final Checklist for Before Finalizing Inverter

Refer to the checklist below before deciding the best inverters for homes to run your appliances smoothly during power cuts.

While installing your inverter, you should keep the following safety precautions and installation points in mind:

Other Sets of Electronics Associated with Inverters

Listed below are some electronic devices associated with inverters.

If you wish to explore more about any of these products, check out our buying guides.

Why Buy Best Inverters For Home From Amazon Business?

Amazon Business is India's most popular online wholesale marketplace. A wide array of products is available to its customers across diverse categories. To help business owners, we have stocked top quality products from popular and reputable brands. Furthermore, when it comes to purchasing the best inverters for home, which can affect the longevity of your other electrical appliances, you need to pick from the best inverter companies.

Additionally, we offer doorstep delivery within 1-2 business days in tier-1 and tier-2 cities. We have a vast delivery network that can quickly pick up and deliver orders. Additionally, there are many other benefits of shopping from Amazon Business.